Dear America: Asian Americans Are Not Your Model Minority

By now, you’ve probably already seen and heard about the rise of Anti-Asian hate crimes during the COVID-19 pandemic. 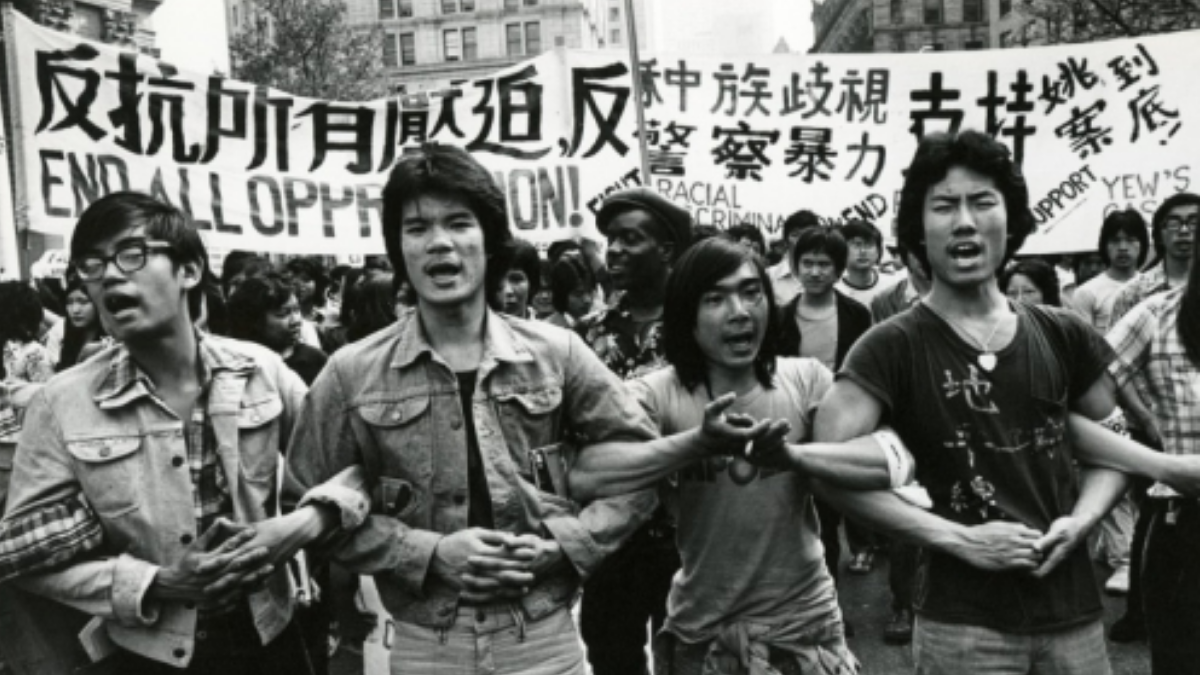 By now, you’ve probably already seen and heard about the rise of Anti-Asian hate crimes during the COVID-19 pandemic. The truth is, for many of us at Exygy, it’s not the first time we have personally experienced hate crimes because of our identity or have a loved one who has been a victim and continues to walk in our neighborhood in fear of being attacked.

“Another company-wide statement, or a few tweets, pales in comparison to action we can take as a group.”

At the beginning of COVID-19, I was spat on while walking to work on a Tuesday morning. I did not call the police as I thought deeply about the potential harm a 911 call could do to another Black man in a hoodie. Since then, I’ve avoided that street and often carry pepper spray while walking alone in San Francisco — one of the most liberal voting districts in the country.

While trying hard to move on and mentally log the incident as an exception, my story’s similarity in the recent rise of hate crimes against my fellow Asian Americans and Pacific Islanders has made it both personally painful and deeply distracting. The only way I have been able to reconcile this traumatic event has been by recalling the deeply rooted history of xenophobia in the United States. From the Chinese Exclusion Act of 1882 (which, by the way, wasn’t repealed until 1943 and was the first immigration law of its kind to discriminate against a specific ethnic group), to the complex history of Black and Asian communities that ultimately led to the Rodney King riots, racism is another pandemic that continues to kill and destroy our communities. By reminding ourselves of the history of oppression, including this moment, I hope that we can heal and stand in solidarity with other historically marginalized groups to organize against hate, against white supremacy, against in-fighting that further divides and dilutes our power to demand justice.

Another company-wide statement, or a few tweets, pales in comparison to action we can take as a group.

One of those actions, especially as a Silicon Valley social impact organization, is calling out the ways that the tech community has embraced harmful Asian sentiments, and how it shows up both at work, as well as in the work we do.

Study after study has shown that Asian Americans overwhelmingly represent the Bay Area tech community, further perpetuating the Model Minority Myth. At the same time, disaggregated AAPI data has been put on the back burner — erasing our elders, low-income households, and non-English speaking communities from major reports and analyses that determine funding opportunities for grassroots organizations. As a former DACA recipient, I seldom feel represented even though 1 out of every 7 of the total 11 million undocumented community identify as AAPI. From immigration reform to today’s COVID-19 vaccine roll-out plan, AAPIs have been consistently left to their own accord to navigate complicated legislative policies, forcing our struggles to be buried behind cultural barriers within the complex and diverse spectrum that makes up the entire Asian American and Pacific Islander community.

As we work towards a more equitable and anti-racist era, the journey to undoing existing oppressive systems requires all of us to get more uncomfortable, and call leaders in when they failed to show up for their team, their community, and the values of social justice. Whether it’s Anti-Black or Anti-Asian, we are putting our words to action. For me, I have asked to create space at Exygy for all of us to grieve, vent, and identify more ways to raise awareness.

What are you doing to fight systemic racism?

Below are a few resources you can help amplify to stand against Anti-Asian hate.

Show up for the AAPI community: 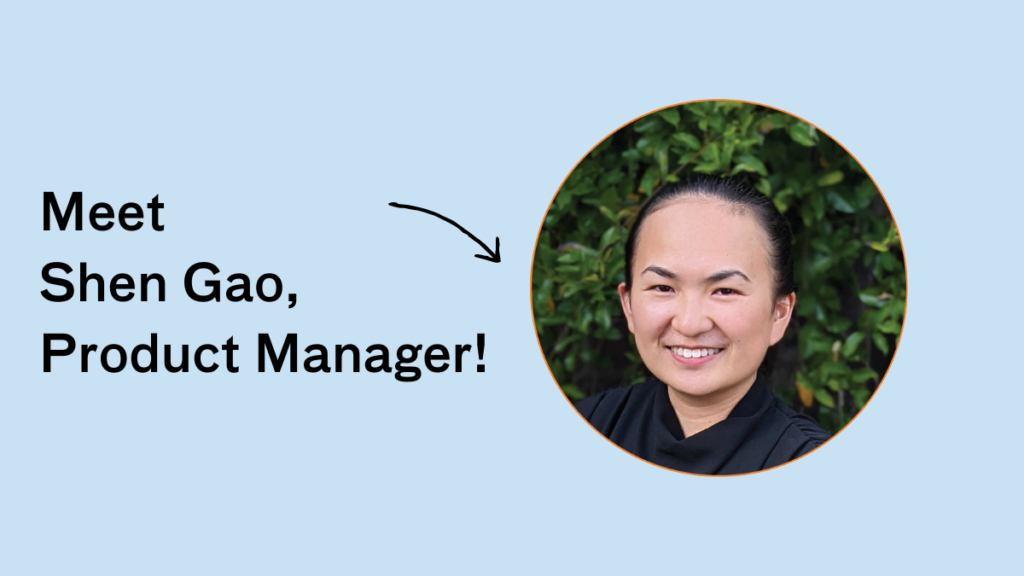