White Supremacy Has No Place in Our Country 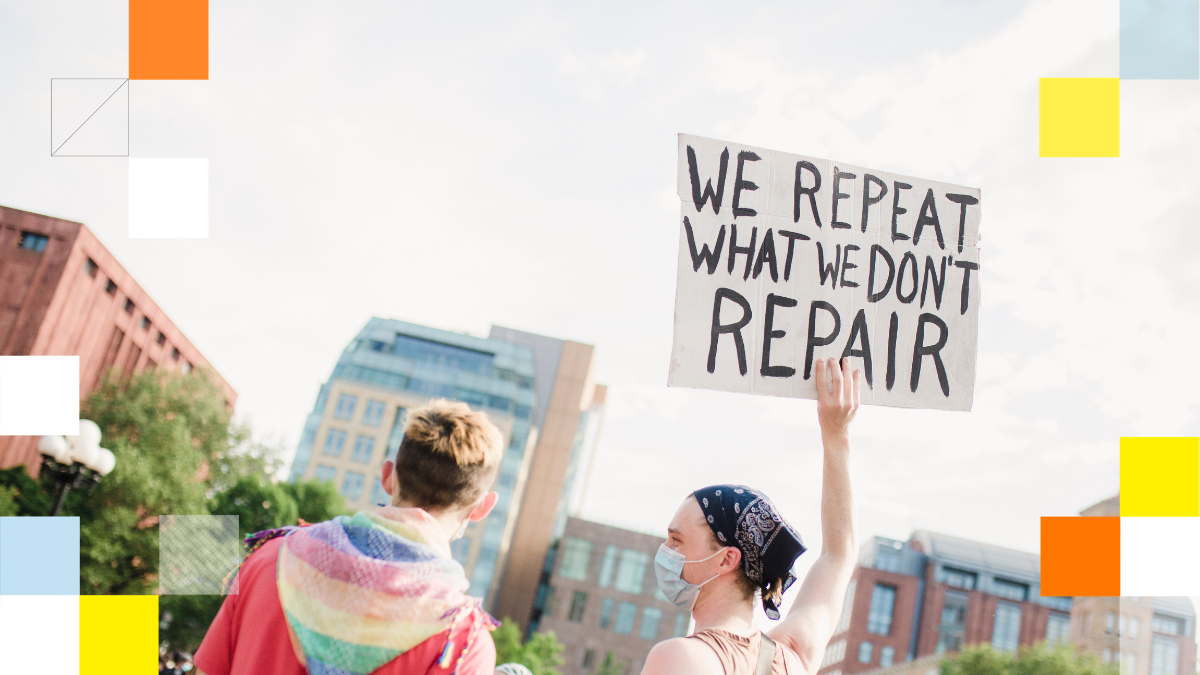 On January 6th, entitled, armed, privileged, nationalistic, white supremacists stormed and desecrated our legislative bodies. They were incited to rebellion by the President of the United States himself. They waved the confederate flag — one that represents a shameful history of slavery and lynchings. Law enforcement, instead of protecting our democracy in a lawful and orderly manner, took selfies and escorted rioters into the United States Capitol. This is unacceptable.

Donald Trump must be impeached (again), and removed from office. We all know too well, however, that he is only emboldened by what has existed in the history of this country since its inception. His dangerous rhetoric is amplified even further with the lack of accountability from social media giants like Facebook and Twitter, who after yesterday’s riot, finally put their user policies into action and locked his account. White supremacy has no place in the Capitol, in our communities, or on our screens.

It will take all of us to dismantle white supremacy until it ceases to exist. This is not the America our children deserve. There is no room to watch from afar as we did yesterday. Silence is violence, and it’s on each of us to take a stance.

The outcome of the Senate elections in Georgia has shown us that even in these wretched times, hope springs eternal and the long arc of history bends towards justice. Pastor Warnock holds the same pulpit that Dr. King held at Ebenezer Baptist church. Now that the Democratic Party holds a majority in the House and Senate, we must now hold them accountable to the promises they made and to pass legislation that combats the dangers of unchecked bigotry and racism.

This was just one of the many battles we’ve experienced in the war against white supremacy and now more than ever, we at Exygy are committed to work relentlessly towards a world where equity is at the core of everything we do. Now is the moment to stand up, get uncomfortable, and challenge “normal” so we can all do better.

If you are feeling sad, disgusted, furious, or exhausted, you are not alone. We’re always an email away.

Exygy has been a registered B Corporation since 2010, and we are excited to have been re-certified in 2016 with our highest score yet! 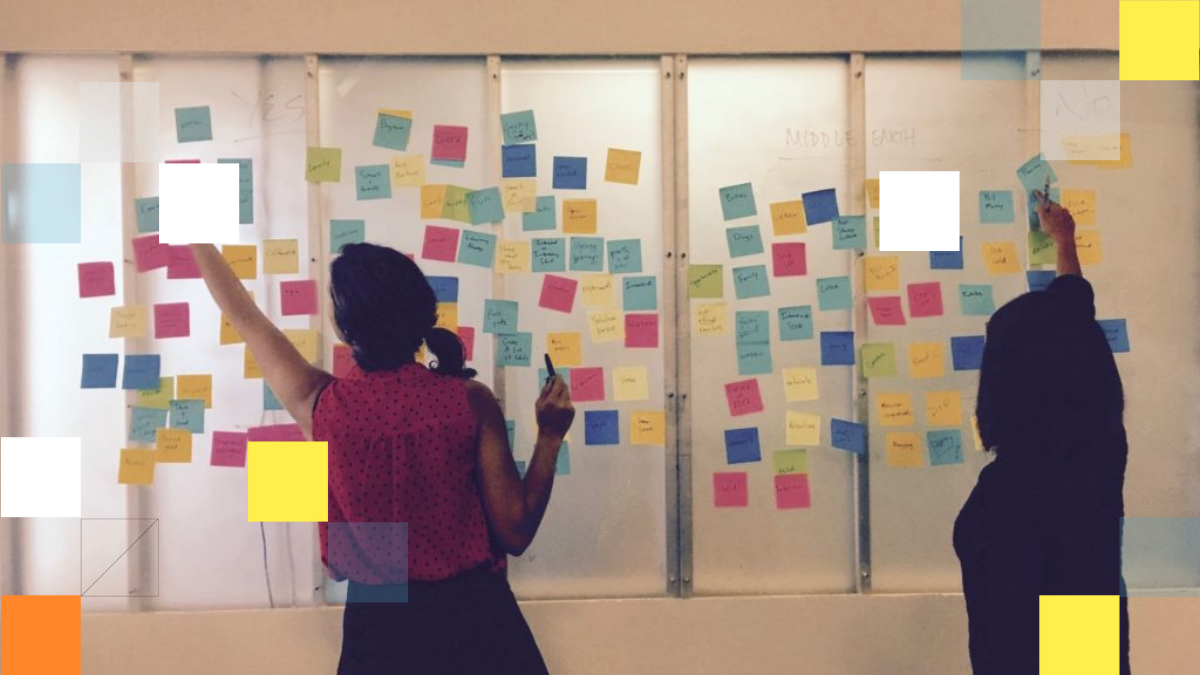