In Solidarity and In Action

As an organization that focuses on building healthy and resilient communities, our work is inextricably tied to dismantling racism. 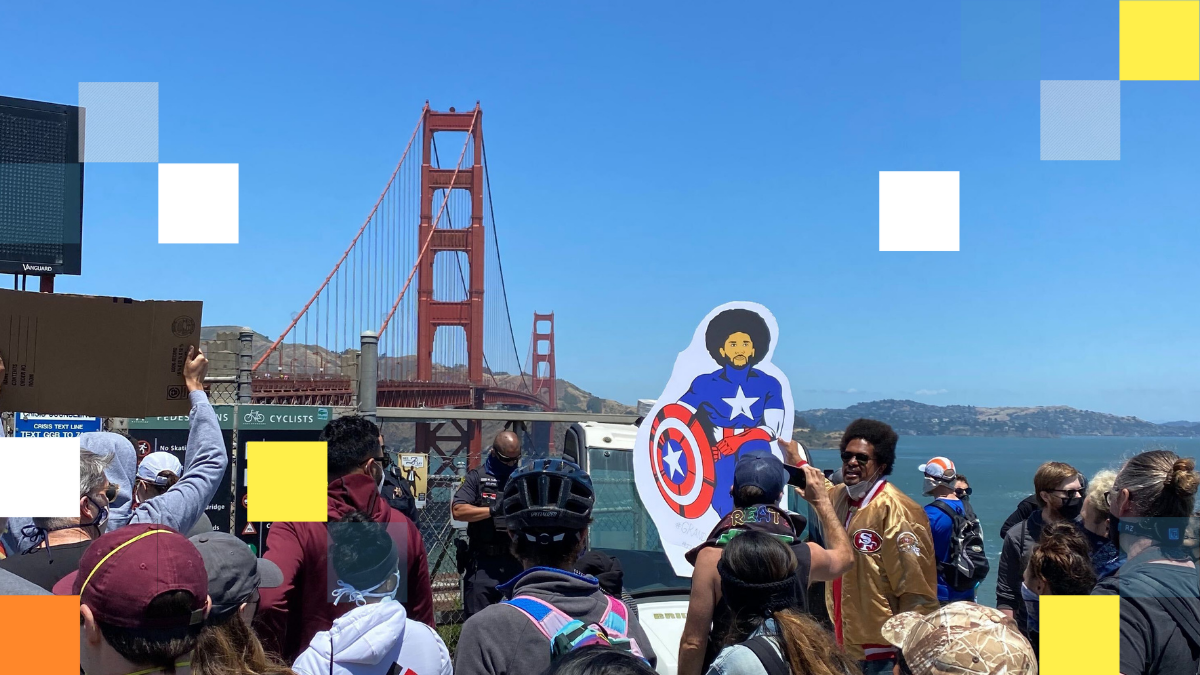 Publishing note: This was originally posted by Roshen Sethna on June 5, 2020.

Exygy shut down today to stand in solidarity with the Black Lives Matter movement and allow our team, partners, and communities to use this time for grief, protest, self-reflection, and continued learning.

As an organization that focuses on building healthy and resilient communities, our work is inextricably tied to dismantling the system of racism that has built this country and therefore built its disparities and injustices. By ‘system’ I mean everything from government to healthcare to land ownership to finance to agriculture to the workplace to our own mental models and on and on. The incidents of police brutality took us to the streets this week, but the fight against the system of racism plays out everywhere: from our hospitals to our meeting rooms to our gyms and beyond.

Today I wanted to lift up the voice of the leader that organized San Francisco in our protest this past Wednesday, 17-year-old Simone Jacques. The protest in SF has been reported to be anywhere from 15,000 to 30,000 people. She and her co-organizers led us.

“We are here to acknowledge the black people who built this country against their will,” she said. “The black women who birthed this country. The reparations we still have yet to take, not receive. And all the brown and especially black bodies who have been murdered at the hands of police and white supremacy. The names we know and the names we will never know.”

She added, “We call on your spirits to protect us and propel us through this march and the beginning of this revolution.”

San Francisco’s Mayor Breed and Supervisor Walton said yesterday that they’re committed to taking a portion of the police department’s budget and redirecting it to the city’s black community. I’m somewhat heartened by this move but also know that we are up against decades of disinvestment in the black community that are layered on top of a history of slavery, Jim Crow laws, redlining, over policing, and more. On top of that, San Francisco’s gentrification has caused a decline in the city’s black population from 13.4% in 1970 to 6.1% in 2010. We are still too late. We need to keep pushing on the wheel to right the ship and this is only taking us a fraction of a degree there.

I’ll likely be sharing more on what Exygy is doing in the future. I’ve been torn about sharing because I’d rather be about doing than sharing. And I believe that lifting up black voices is most important. But I think it is useful for Exygy to help demonstrate action to the rest of the design and tech community – historically incredibly oppressive and extractive of black voices – and prompt further action there.

We’ve been working on transparency, equity, and fairness for a while now at Exygy. I’m proud of our team members who have been strong voices on this front. Our full time team is majority women now, but we frequently cite that, five years ago, we had more white men named ‘Dave’ on the team than we did women (yup). We also implemented an open/transparent salary levels system in 2018, but, before that, we had two white male leaders who determined everyone’s salaries themselves. The systems of oppression are complex and deep and still rife with bias so, as I’ve said, we have many more degrees to go for the wheel to fully turn.

If you are in design/tech, especially in the San Francisco Bay Area, and want to hear more about the types of things our team is doing so that you can further conversations within your own team, I am happy to serve as a resource.

No items found.
8 Ways to Reduce Your Website’s Bounce Rate

While you will never get your bounce rate to zero, there are plenty of ways to reevaluate your content and reduce bounce rate. 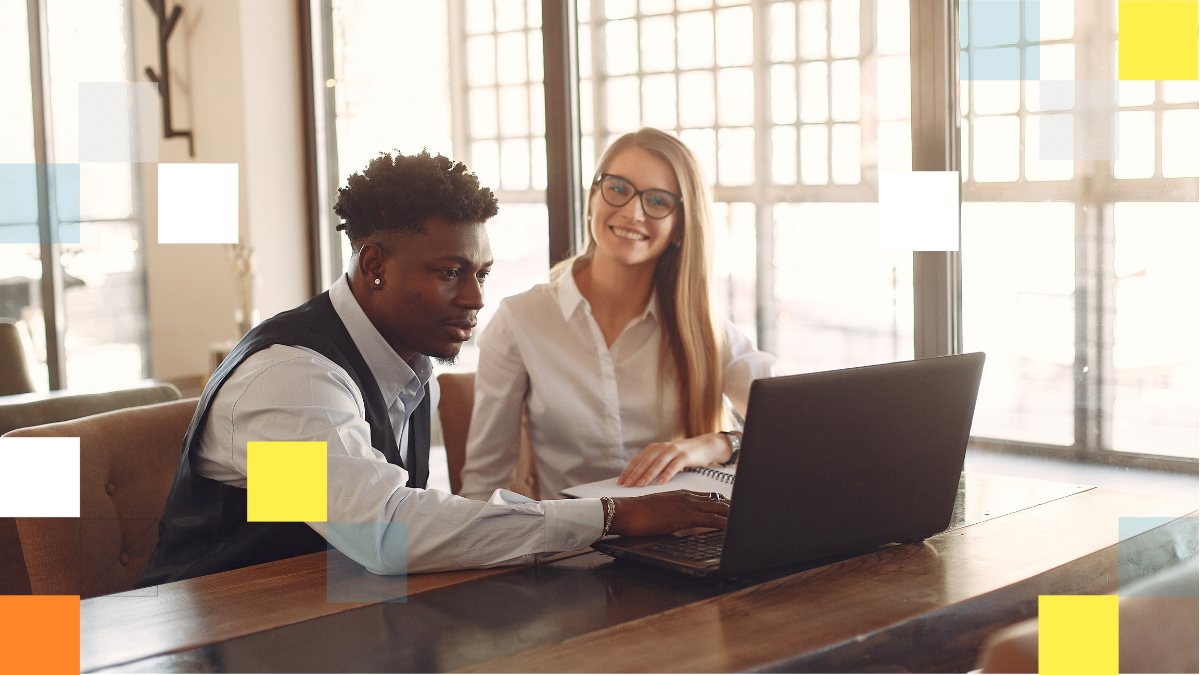