Our Reasoning Behind Saying Goodbye. Follow us on Linkedin.

In 2020, Exygy partnered with the Justice Collective to create a long-term equity vision for our company. Through self-reflection and the pursuit of transparent and authentic accountability, we shared our definition of Equity:

“Proactively addressing systems of oppression and holding ourselves accountable to undo barriers that prevent our communities from thriving.”

The Exygy team prides itself in using technology to do good in the world, improve lives, and bridge the digital divide it helped create. In the last few weeks, we have witnessed a systematic change in one of our platforms, Twitter, Inc. Under the new leadership, there has been more tolerance for hate-fueled rhetoric, misinformation, and bigotry that reaches the corners of Twitter’s existing infrastructure.

Twitter has become negligent in protecting all end-users, regardless of their popularity status, political lines, sexual orientation, race, or creed. The irresponsible departure of key functions and employees central to the platform's operations feels unjust and unnecessary.

Here are our top reasons for bidding farewell to Twitter:

While the nation carefully awaits the details of Paul Pelosi, who is married to Speaker Nancy Pelosi, Elon Musk shared false information about his attack, further fueling the same divide between political lines that have caused the insurrection, violent attacks of our most vulnerable communities, and systems of oppression upheld by a white supremacist.

As part of Elon Musk’s new reign, the organization reinstated formerly banned accounts while simultaneously laying off safety and accessibility teams, which would inevitably further worsen the damage misinformation and irresponsible technology have done to democracy in the United States and abroad.

Elon has blatantly created chaos with people’s livelihoods, time, work, and dedication to creating a vision of Twitter that was safe for everyone. With haphazard layoffs, erratic firing, and telling employees they will need to work in a “hardcore” culture, it is hard to say that Twitter is now protecting and centering employees' needs and mental health.

We are saddened as that is one less connection point with all of you but to continue to use Twitter is complicit in a system that is actively repealing policies aimed at protecting vulnerable populations and thus profiting off hate, misinformation, privilege, and chaos. As such, in line with our equity objective, we are moving our digital presence from Twitter to Linkedin as of November 2023. In addition to social media platforms, here are a few organic ways to stay connected:

As community builders, connectors, and technologists, we know centering the most underserved communities and undoing the harms of oppressive systems is the secret ingredient that’s been missing in using technology for good. Our ability to authentically connect with our communities is one of the ways we hold ourselves accountable for doing it right. Here’s to pushing boundaries and building systems for the people, by the people. 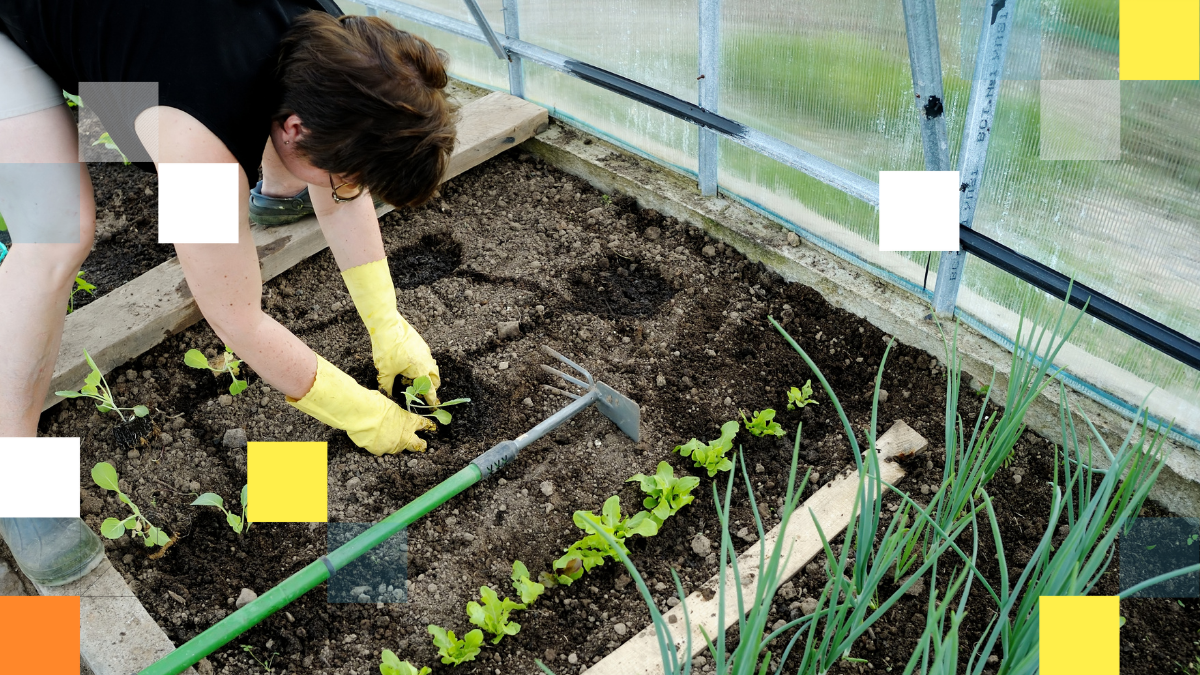